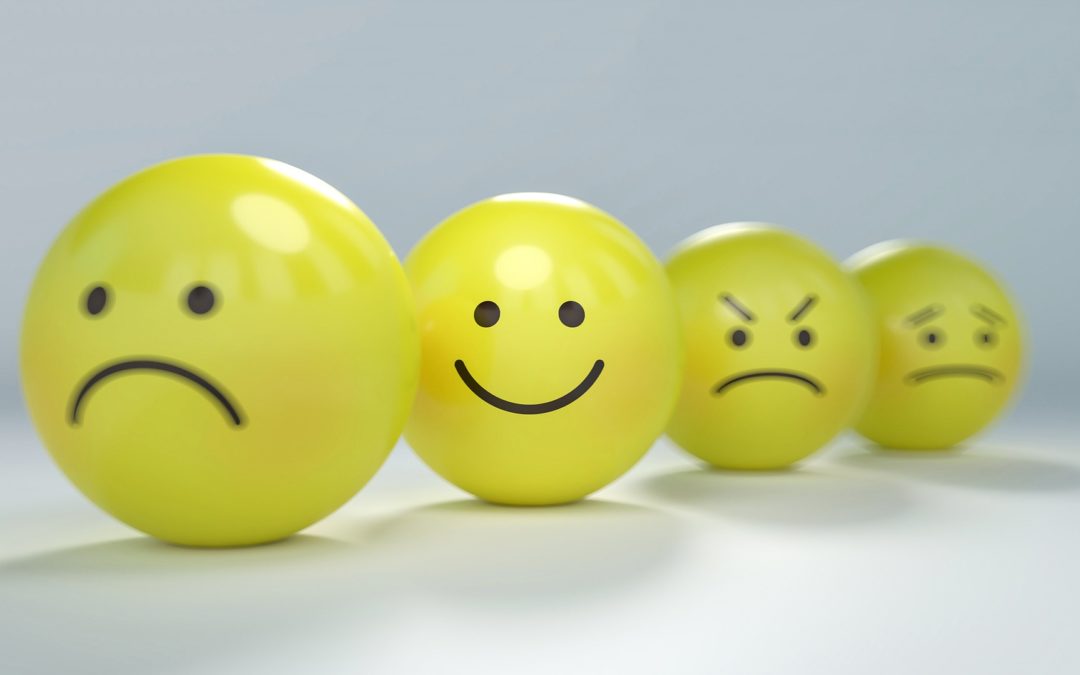 Ketamine is a legally-prescribed medication that is used by medical professionals for multiple purposes. It can be used as a sedative, a painkiller, an anesthetic, or an antidepressant. As a readily available treatment method, ketamine has been accredited to be the safest anesthetic and subsequently, one of the most significant discoveries in the medical field.

Recently, Ketamine used as an antidepressant has been witnessing a steady growth in popularity due to its successful results in comparison to conventional treatment methods.

Understanding the Causes of Anxiety

Anxiety is more than often triggered as an after-effect when a stressful or traumatic event occurs. However, some people are prone to higher levels of anxiety. Anxiety can be caused by mental health disorders, adverse effects of drugs, a physical health condition, or a combination of these factors.

Moreover, it can be an associative symptom of some other medical conditions. Some of the most common causes of anxiety include:

Ketamine for Treatment of Anxiety

Research published in the International Journal of Neuropsychopharmacology stated that ketamine has several anti-anxiety effects associated with it. Changes in brainwave patterns specifically cause some of these positive side effects. The study highlighted that these effects were primarily linked to the transformation of theta brainwaves present in the brain’s frontal lobe.

One of the primary aspects that make ketamine a remarkable option for the treatment of anxiety is the immediate positive effect it can have on the body. SSRIs might take several weeks to display any effect, while ketamine only takes hours. In most cases, people who have a negligible response to other forms of medication have reacted more positively to ketamine therapy when treating anxiety.

Ketamine inhibits glutamate, a neurotransmitter present in the human brain that is primarily associated with the brain’s plasticity. In return, this treatment creates new neural networks.

A thorough study in 2010 stated that ketamine functions like a reactor, aiding the creation of these connections commonly known as synapses. These, in turn, improve the reception of nerve signals in different parts of the brain. On the other hand, the functionality of antidepressants, like SSRIs, is concentrated on increasing levels of a neurotransmitter named serotonin, which is typically decreased in patients suffering from depression.

One of the main differences between ketamine and traditional antidepressants is that the latter takes weeks to start working. Alternatively, ketamine begins functioning within 24 hours of the initial infusion.

It is critical to note that doctors and researchers are not sure why ketamine triggers these exceptionally quick results. Further, there have been several reports of patients not requiring regular infusions to witness positive effects.

The prescribed dosage of ketamine depends on the process by which it is injected into the body, varying between sublingual, oral, intranasal, or intravenous (IV) injection.

Medical research has stated that the anti-depressant effect of a ketamine infusion wears off after a certain period of time. However, ketamine infusion treatments have reportedly provided long-lasting relief to patients with anxiety and depression.

People undergoing ketamine treatment need to follow strict protocols when opting to treat anxiety with ketamine. Some patients are advised to take small dosages daily, while others take ketamine on a weekly or monthly basis. Often, medical health professionals recommend starting with moderate dosages and adjust the dose according to the effects they have on the specific patient.

The effects of ketamine infusion vary from person to person. While some patients might have adverse physical effects, they are often limited and minimal.

For patients in search of a faster treatment method than Transcranial Magnetic Stimulation (TMS) therapy, KIT may be a viable option. As time progresses, KIT is becoming recognized as one of the most beneficial discoveries in medical science.